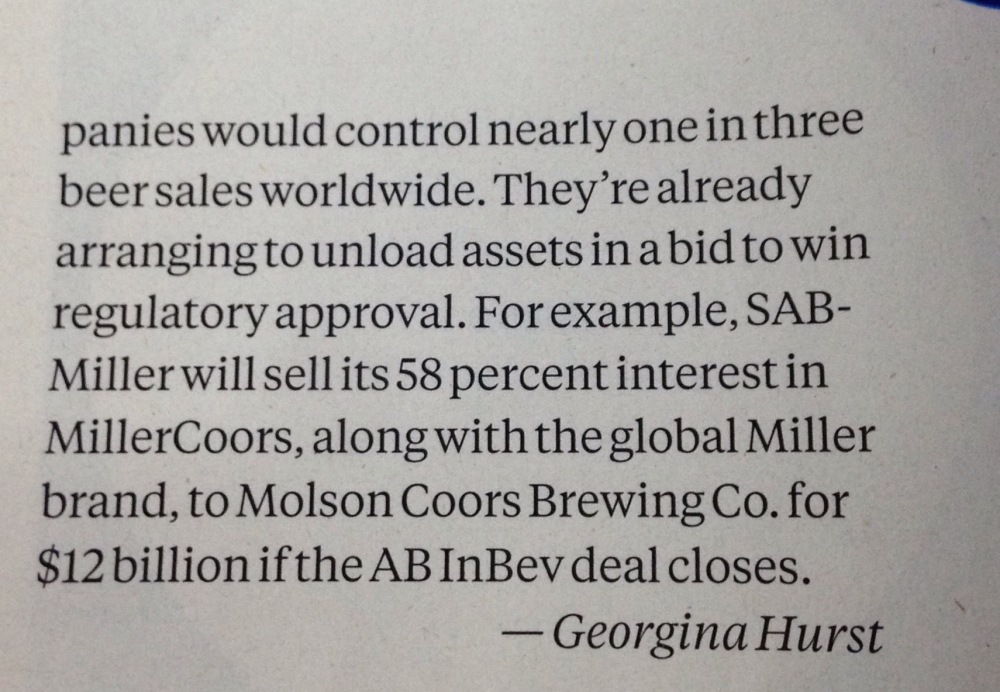 Pinardi [owner of the house that Don Bosco wanted to bid], moreover, was offered a rent almost twice as much as we [Don Bosco] paid. But he felt considerable remorse at getting more money by sinful means [renting to a alcoholic bar, neighbor of Don Bosco]. So several times he had offered to sell the house, if ever I wished to buy it. But his price was exorbitant. He was looking for eighty thousand francs for a building whose value must have been one-third of that. God wished to show that he is the master of hearts, and he showed it now. One feast day, while Doctor Borrelli was preaching, I was at the courtyard gate to prevent assemblies and disturbances when Mr Pinardi came along. Hello there, he said. Don Bosco should buy my house. Hello there, I replied. Mr Pinardi should sell it to me for what it’s worth, and I’ll buy it at once. Of course I’ll sell it for what it’s worth. How much? The price I’ve been asking. I couldn’t even think of it. Make me an offer. I can’t. Why not? Because your price is excessive. I don’t want to insult you. Offer what you wish. Will you sell it to me for what it’s really worth?

On my word of honour, I will. Shake hands on it, and I’ll make my offer. How much, then? I suggested to him, I’ve had it valued by a friend of yours and mine. He assured me that in its present state we ought to be discussing between 26 and 28 thousand francs. And, to close the deal, I’ll give you 30,000 francs. Will you throw in a brooch worth 500 francs as a gift for my wife? I’ll give her that, I said. Will you pay cash? I’ll pay cash. When can we sign the papers? Whenever you please. Two weeks from tomorrow. Payment in one installment. Everything just as you wish. A fine of one hundred thousand francs on whoever backs out. Amen.

That transaction took only five minutes. But where was I to get that sum at such short notice?